Sleep apnea is a potentially serious sleep disorder in which breathing repeatedly stops and starts. If you snore loudly and feel tired even after a full night’s sleep, you might have sleep apnea.

Oral appliance therapy is a customized removable appliance created for the noninvasive treatment of snoring and obstructive sleep apnea (OSA). The appliance is designed to both advance the mandible and open the bite to allow for less restricted airflow during sleep. 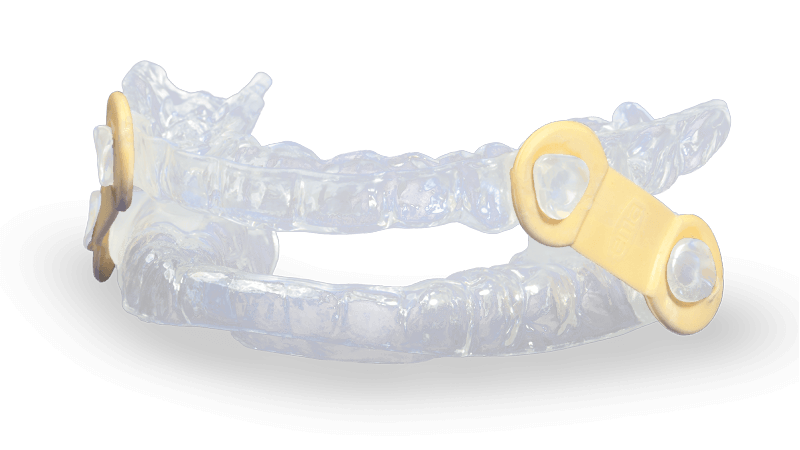