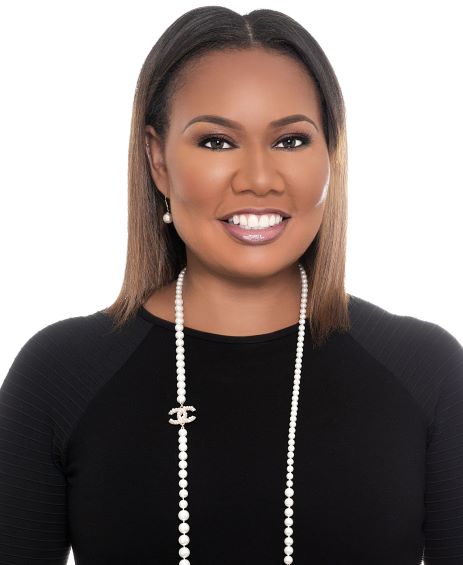 Vikisha Fripp, M.D., F.A.C.S is a natural leader and has been recognized as such throughout her life. She completed a combined B.S. / M.D. program at Fisk University and Meharry Medical College in Nashville, Tennessee. During her medical school career she received many honors and was inducted into the medical honor society, Alpha Omega Alpha. She completed her General Surgery training at Howard University Hospital, graduating as ‘Chief Resident of the Year’. Her Plastic and Reconstructive Surgery training was completed in 2006 at the prestigious Cornell University – New York Presbyterian Hospital.

Dr. Fripp is currently practicing in Washington, DC and Silver Spring, Maryland. She is a Diplomat of the American Board of Plastic Surgery (ABPS), Fellow of the American College of Surgeons (FACS) and member of the Association of Women Surgeons.

Her Plastic Surgery interests are body contouring especially after massive weight loss, cosmetic breast surgery and non-surgical enhancement of the face and eyes. She believes Plastic Surgery affords the surgeon and patient the opportunity to sculpt individual creations.

Dr. Fripp is the Vice Chairman for the Board of Medicine for the District of Columbia and very active in the non-profit sector. She is a member of Alpha Kappa Alpha Sorority, Incorporated and works within her sorority speaking to young women about the importance of self-esteem and self-reliance.

She has an active 10-year-old daughter and eight year old twin boys. Dr. Fripp is an avid runner having run both domestically and internationally. She enjoys discussing world history and spending time crafting and cooking with her children. She has recently completed her first book on her journey to and through medicine.